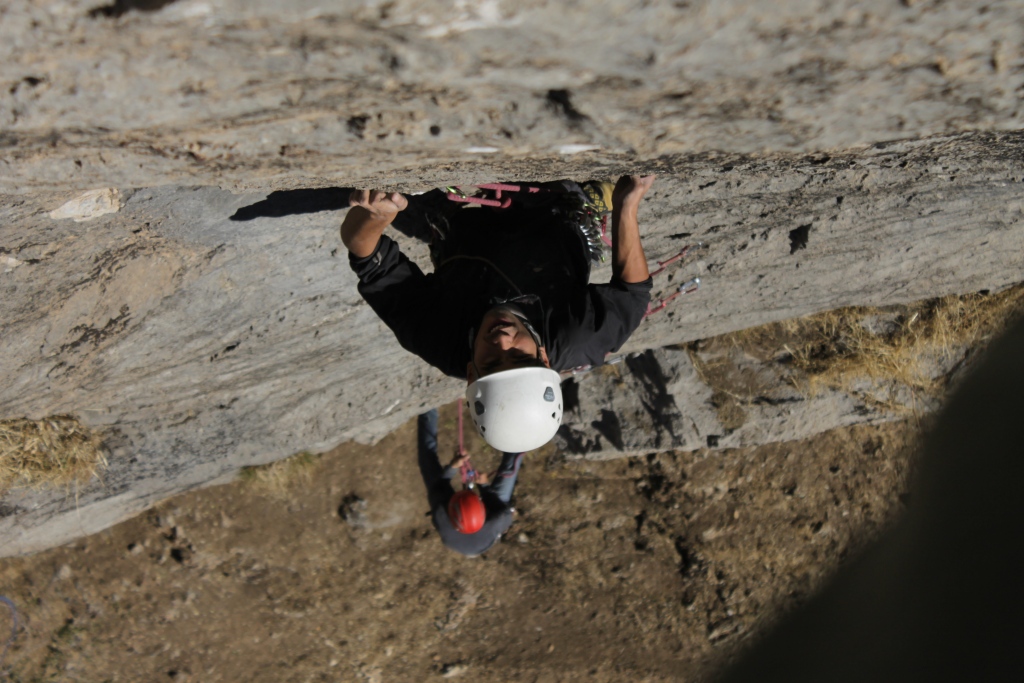 Rock-climbing — is rather young independent sport left mountaineering in the mid-fifties of the XX century and consisting in a lazaniye on natural (rock) or artificial (rock climbing wall) to a relief.

For last 50-60 years of the existence gained huge popularity in all progressive world, and successfully continues to win it further!

Especially rapid development of rock-climbing began when it «moved» on artificial rock climbing walls which on the one hand imitate natural rocks, and from another give the chance to change easily quantity, extent and complexity of routes, to provide a safe insurance, allowing to train thus all the year round (and it in our widths moreover and in the conditions of megalopolises — is important! ) . Many sports analysts call rock-climbing in halls «XXI century sports».

Rock climbing walls of the city of Dushanbe.