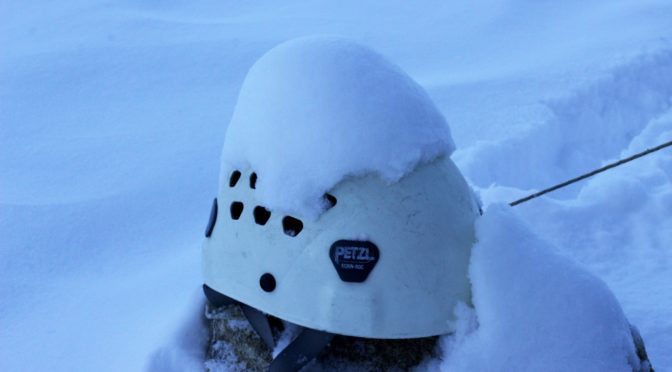 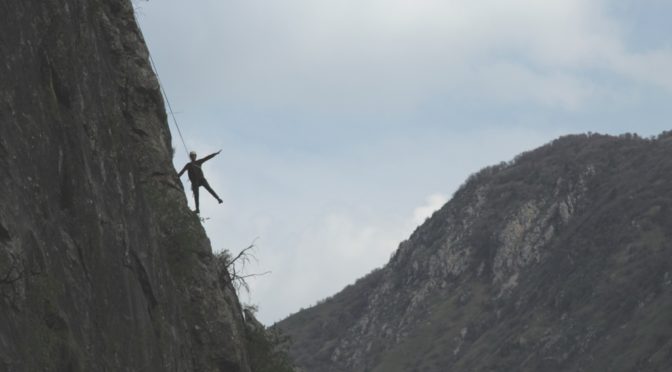 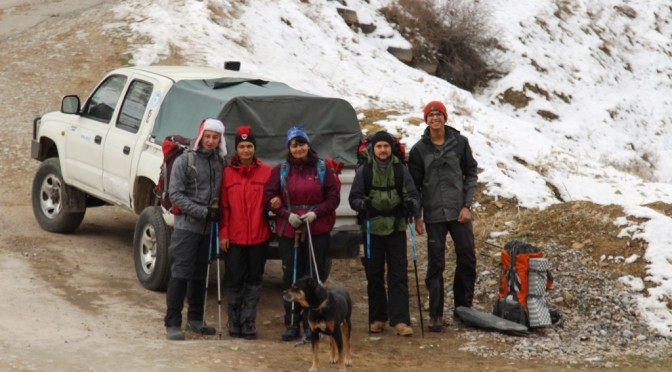 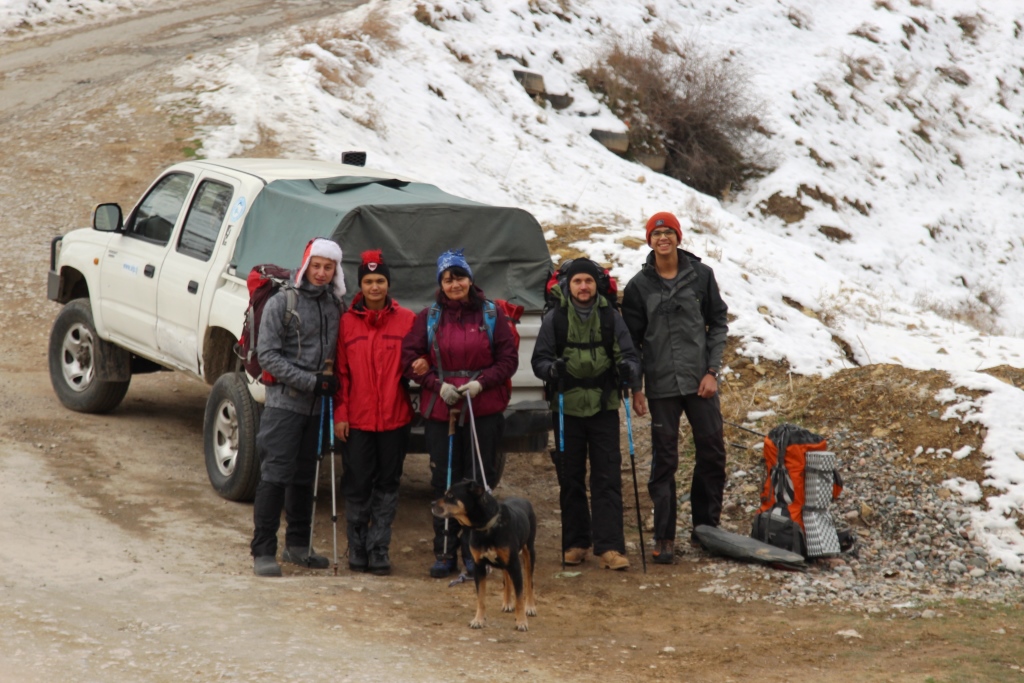 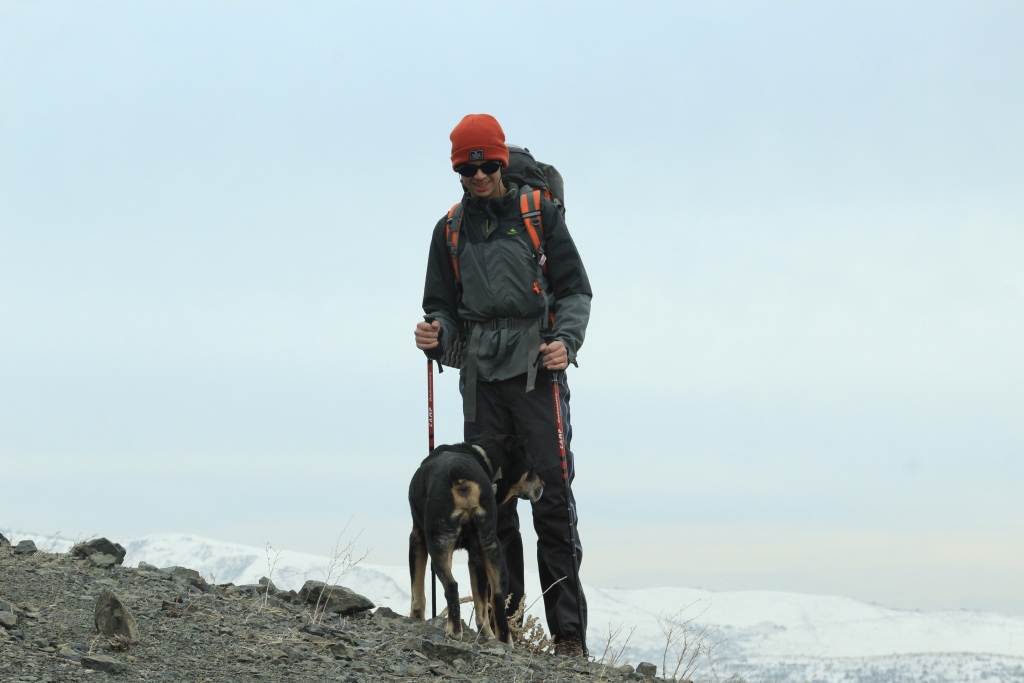 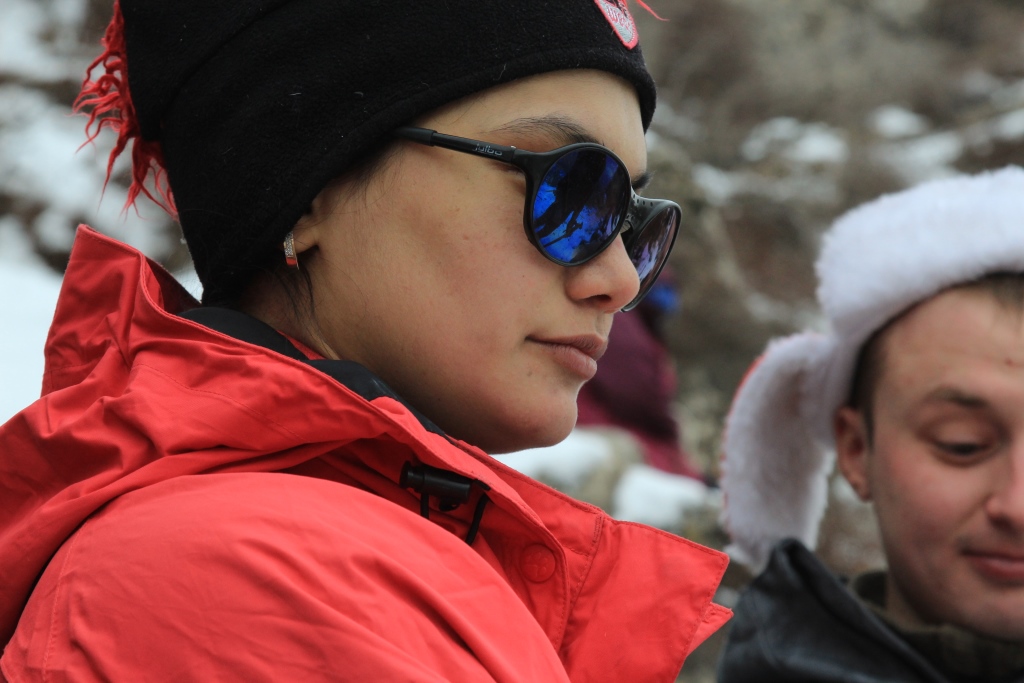 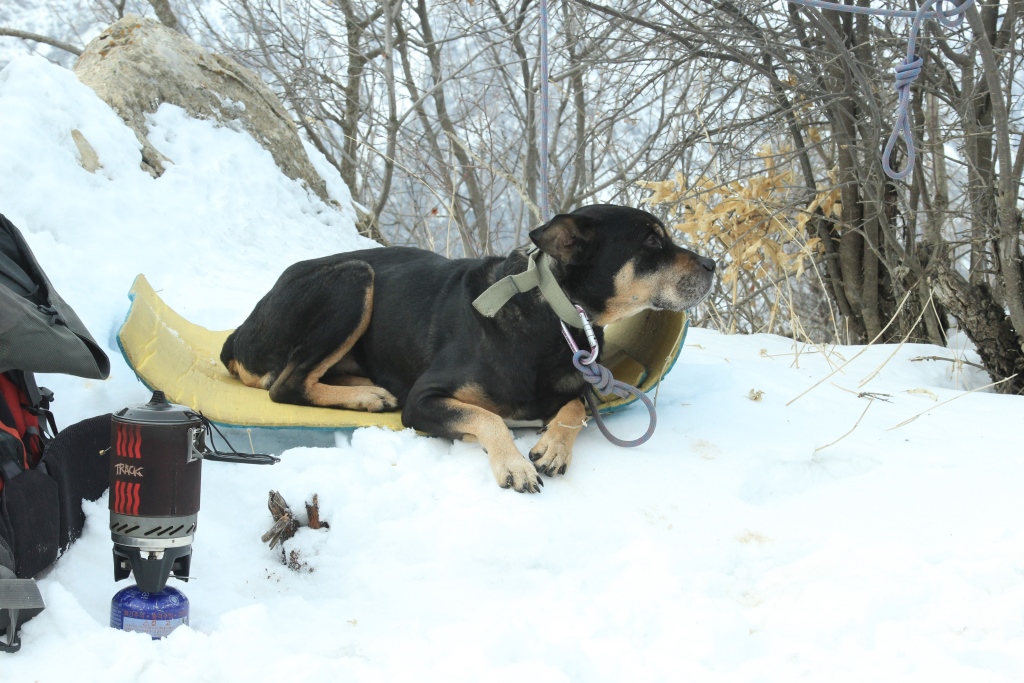 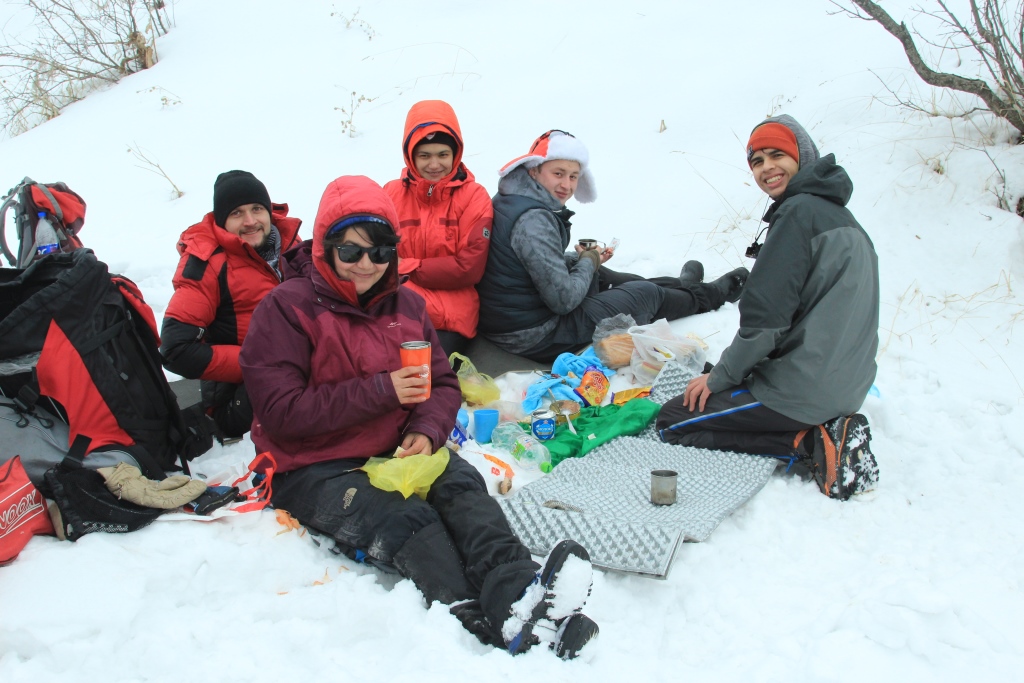 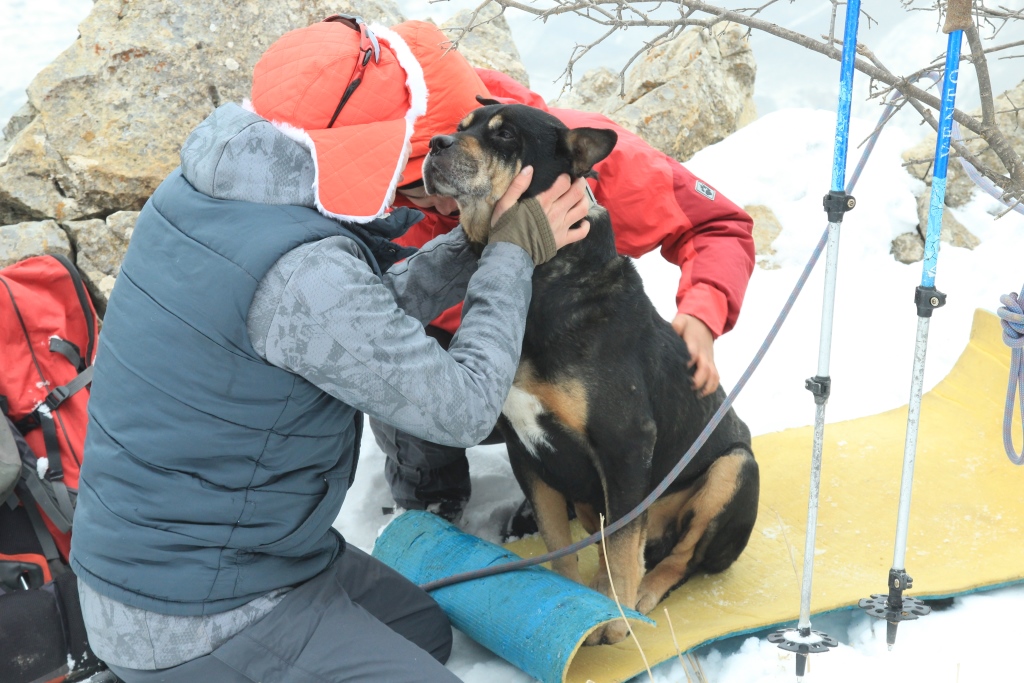 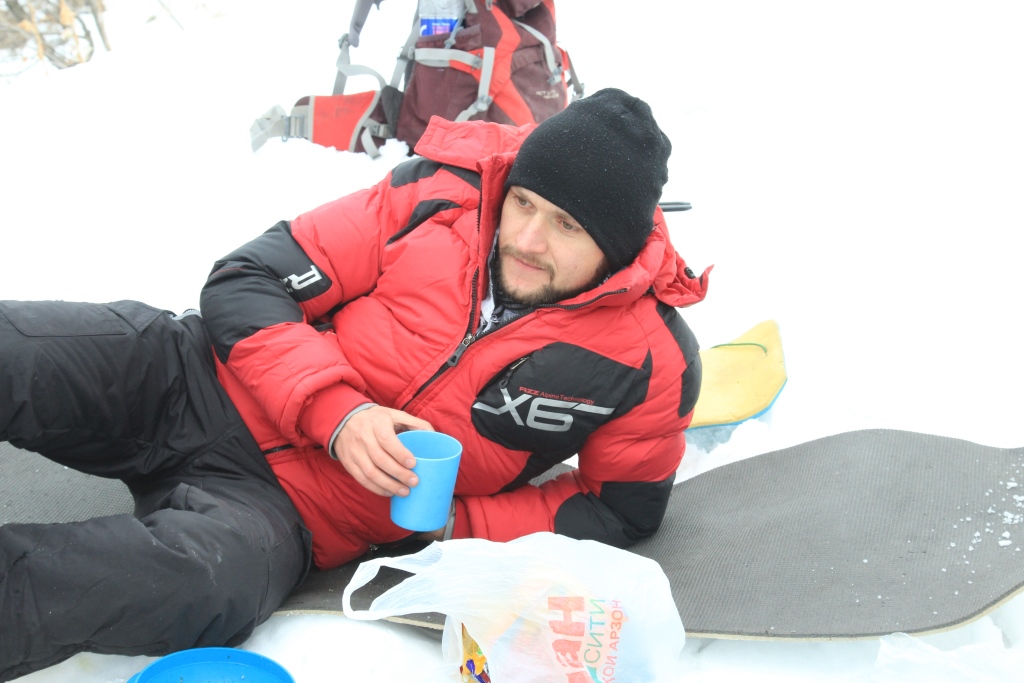 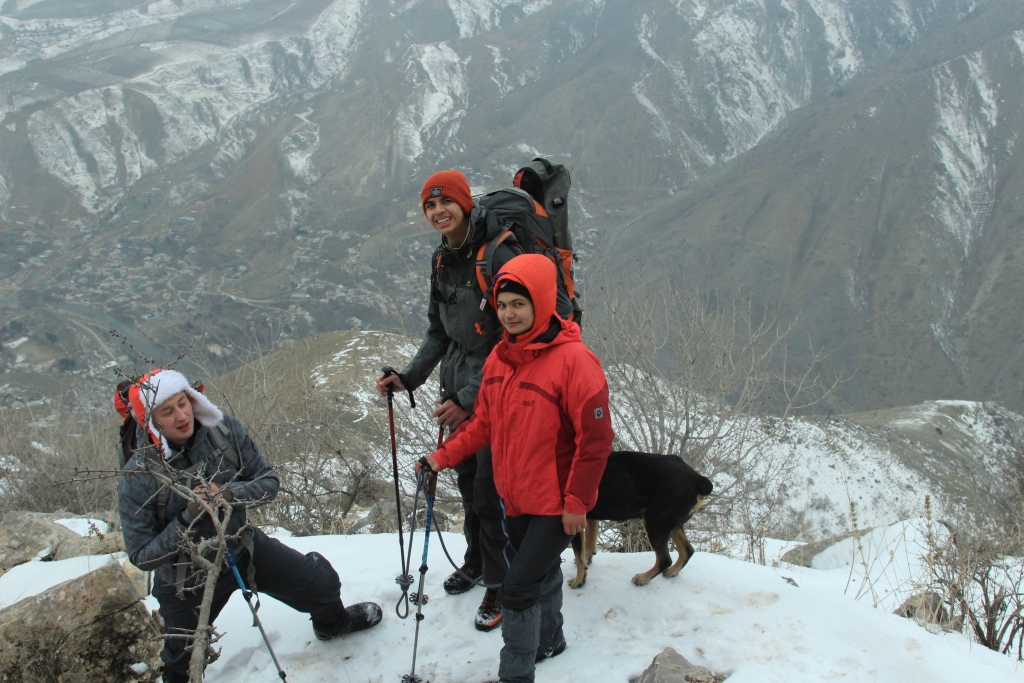 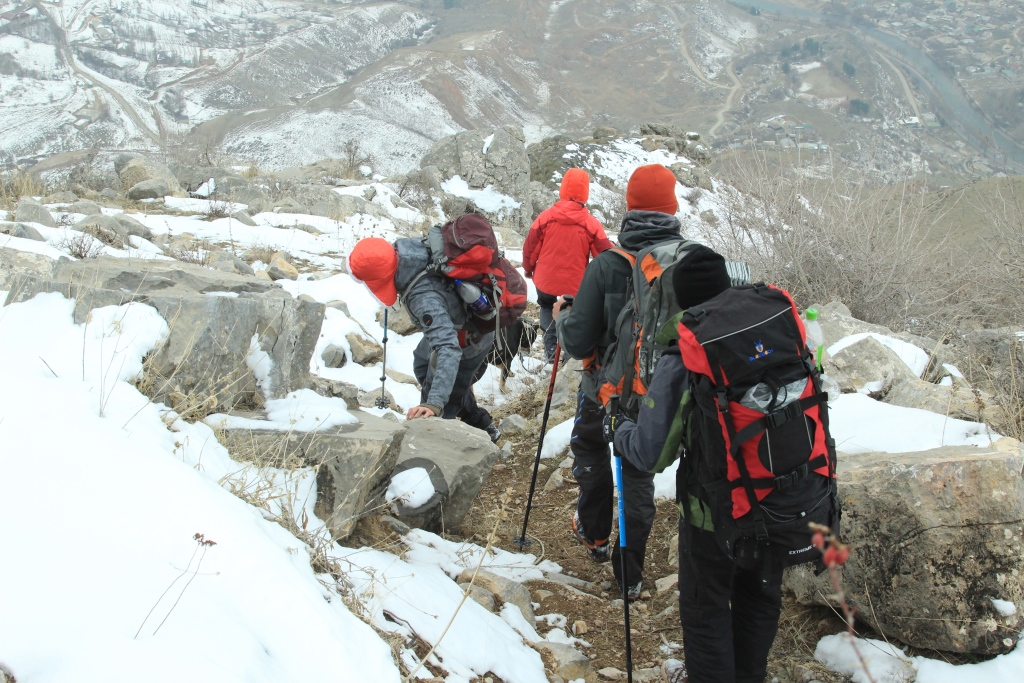 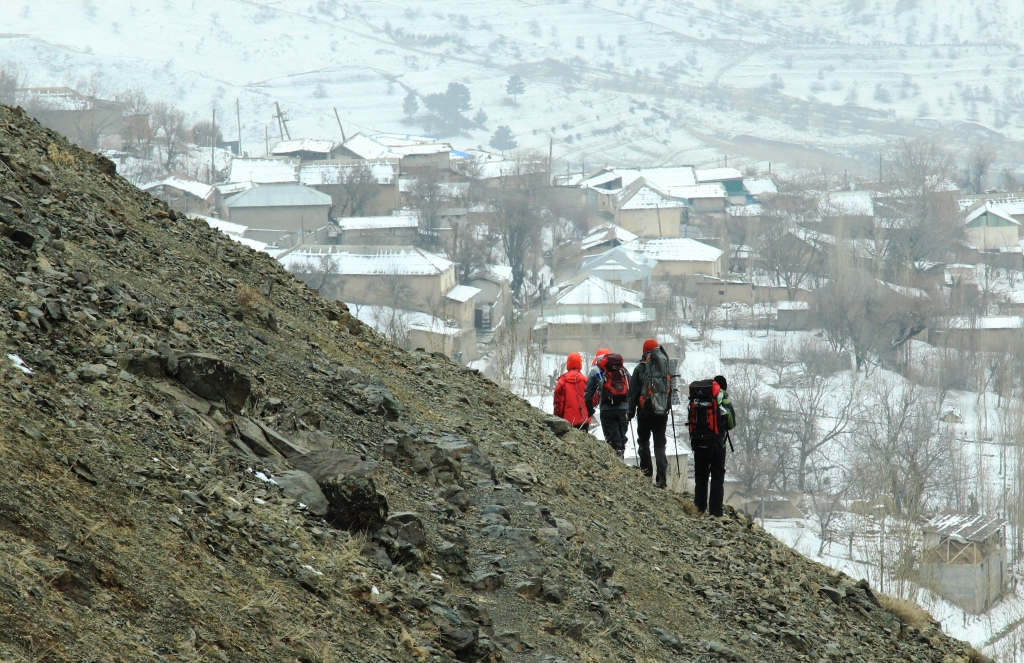 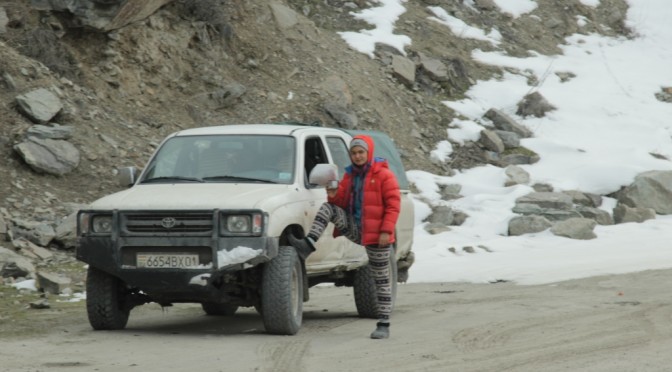 On January 22, at the request of «Babylon» our team went to the Pamirs. We returned home on January 29. Hurray! 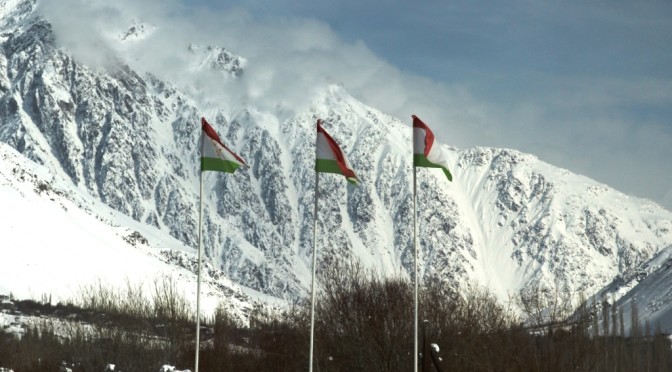 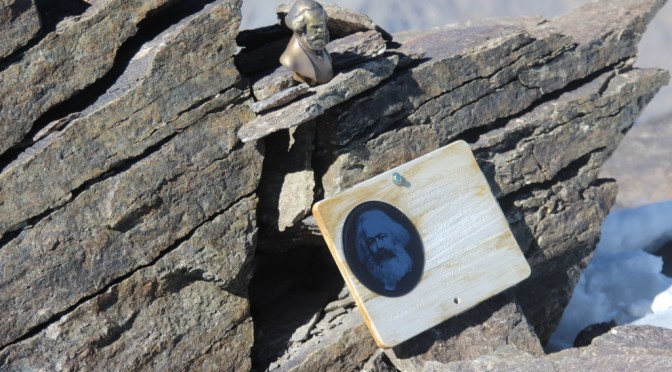 Tasks. Climbing the peaks of the Shakhdara Range. The peaks of Karl Marx  6723 m, Engels  6510 m,  Mayakovsky  6096 m. All ascents are planned to start from the Wakhan Valley.

The participants. We invite Tajik and foreign climbers to participate.

For more information and participation in the expedition, please write to our address: turakademia@gmail.com 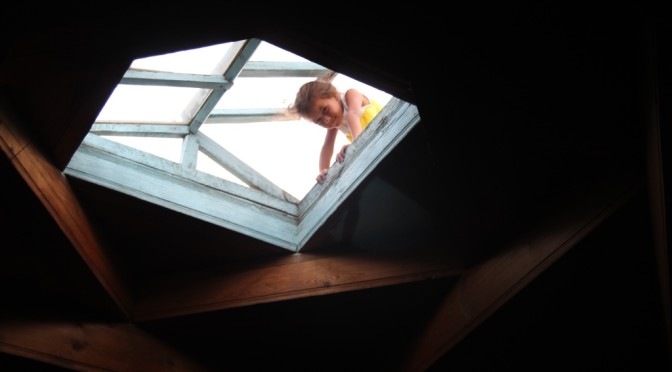 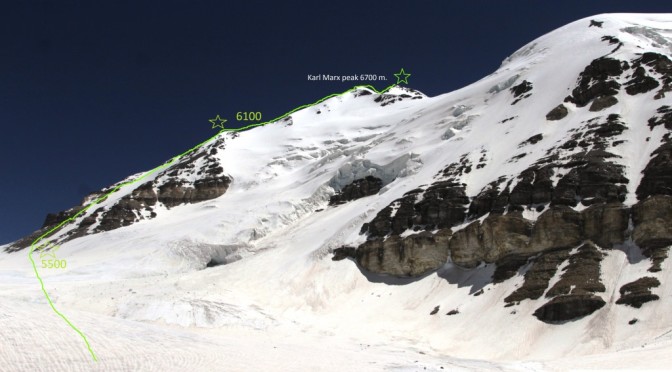 In honor of the year of tourism development and traditional national crafts in Tajikistan.

Social organization of Mountain sports Club «AGBA» in the summer of 2018 plans to hold mountaineering expedition to Shakhadra ridge of the Pamir.
The main purpose of the expedition. Climbing the mountain «PIK Karl Marx» 6700м «route on the West ridge» 4B.
Time. Climbing season in this area lasts from July 10 to August 30. The exact dates of the expedition are to be determined.
Members of the expedition. Theoretically take part in the expedition on the rights of the member of team of «AGBA» can any citizen of Tajikistan. But in order to become a member of the team must pass preliminary training in the Club. (we therefore declare for a long time before, to have time to prepare). Foreign nationals can also take part in expeditions on terms that will be adopted in the preparation process.
To learn more about the expedition and about the possibility of your participation you can contact the Club.
E-mail; turakademia@gmail.com 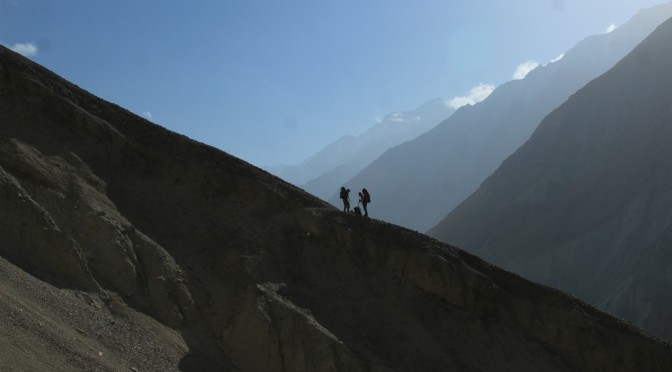 The Muksu river originates from glaciers Fedchenko and Big Saukdara. This is one of those places that are on the «edge of the world». This year our team was fortunate enough to visit in the area. Our journey started in the village Depar, Rajskogo district and then along the Ridge of Peter the great through the pass, Belcando 3339 m, valley Sugran, pass Irget 1B 4400м (Irgy,Redhead,Roundabout) pass Tamasha 3600m, valley Hadarcha. This route is used by climbers to get to the base camp «Moskvin’s glade» under peak I. Somoni. Because of fresh snow on the passes, we returned back along the trail running along the right Bank of the Muksu river, on the road of the gold seekers. Here it is necessary to add! This way objectively dangerous path of constantly falling stones, sometimes the road disappears in the case of bad weather not passable. Obviously when the earlier, the valley was inhabited along the river Muksu often come across almost vanishing traces of human habitations, bridges, and trails. The area is very beautiful and interesting, but accessible only for well prepared tourists.

Addition to pictures 27 and 31 House Gursky.

House Gursky. A story with a sad end. In the 80-ies of the last century, the «a» named Nicholas Gursky decided to save humanity or the part coming from the nuclear end of the world new flood and so on. Of divinely Inspired books, he concluded that Sugran is the place where he sailed away on Noah’s ark. He attracted people, especially women with difficult fate. In one of the winters he went to Moscow to write a book, and Sugran left one woman with two boys 6 and 11 years, they had a goat but it ran off. They remained without food. As soon as it became a little warmer, tried to reach out to people, but died during the journey The bodies were discovered by helicopter pilots flying over the pass Belcando. The story of the community «New ark» ended. 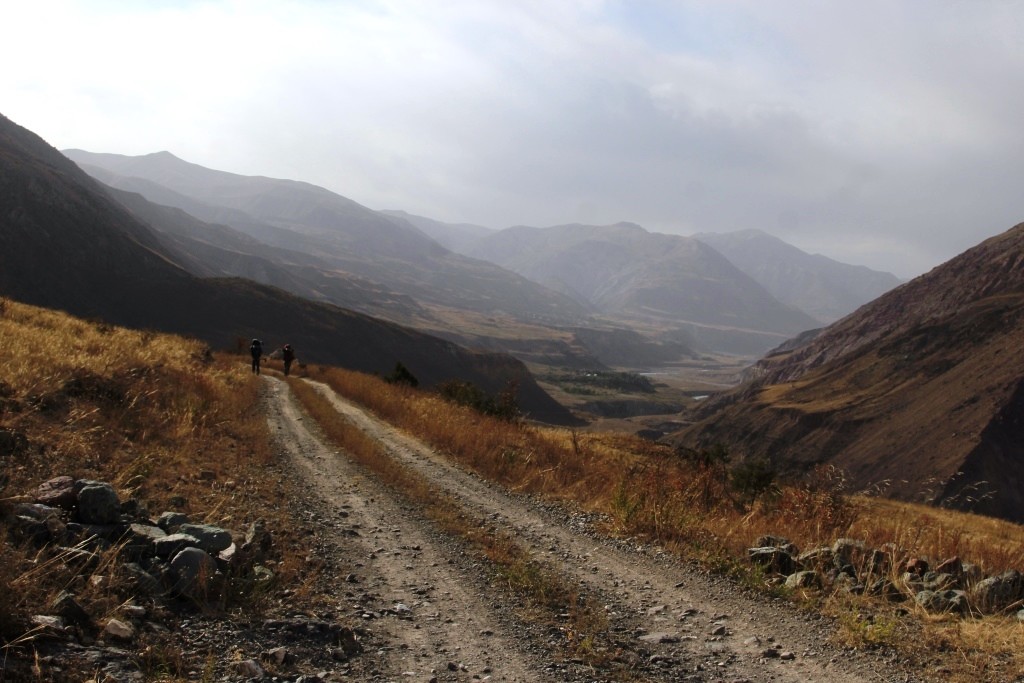 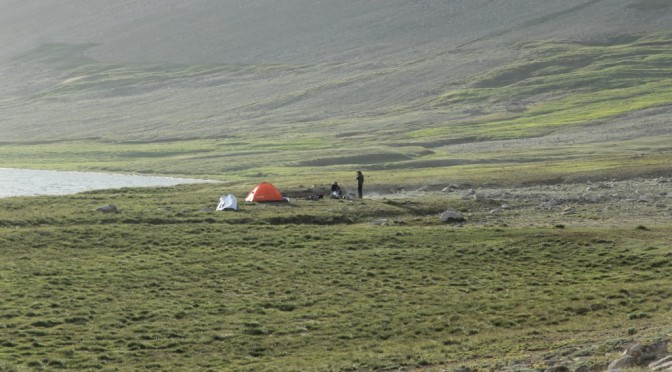 In early July of 2017 Club Team «AGBA» in the Anatoly Sharipov, Simon Krylov , Ramit Senjapov  passed on the route.

5.The valley of the river Shahdara , Javshangoz.

9.The valley of the Panj river (Wakhan) the village Vrang.

The trekking program was conceived as acclimatization. The route passed without incident for 9 days.. At the end of the campaign was an attempt to climb PIK Karl Marx 6700м with glacier Nishgar. Unfortunately, climbing, for objective reasons, had to interrupt.. the Team reached an altitude of 6100m.

Outcome: passed the tracking interesting and made a deep exploration of the route of ascent to the peak of Karl Marx.